On Christmas Day, I had some fun clearing snow from the heavily-laden apple tree. It felt good to give the tree some help!
Posted by Holly at 1:38 PM No comments: 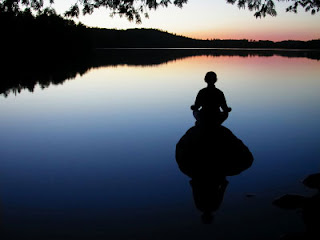 I went to a yoga class last night after about a year and a half without yoga. I had really been missing the peace and relaxation that yoga brings me, and I thought going to a class would be a nice way to relieve the stress of the impending holidays.

As soon as I sat on my mat and heard the measured cadence of the instructor's words, I felt like I was home. I did my best to focus on my breath and let any thoughts about my day just slip past. This is very difficult, however, and I continually found myself distracted. Probably the worst yoga faux pas was when I was in the final relaxation pose and I found myself thinking, "I'm enjoying this so much, I'll have to blog about it!" Maybe that means I need to go to more yoga classes in the new year. Or maybe I should write more blog posts?
Posted by Holly at 11:43 PM 1 comment: 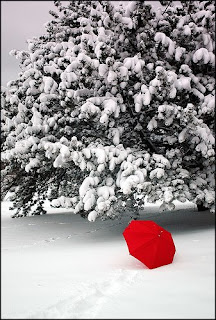 Way back in October I lost my red umbrella on the bus. Since then, I've broken our only remaining umbrella as well. I don't know what happened, the blue umbrella just exploded in a shower of plastic and metal bits and it made its way to the dumpster soon after. We've been living through the Vancouver fall umbrella-less. This is not the most practical thing to do in a city that is located in a rainforest zone.

My environmentalist frugal side was considering buying a long lasting but very expensive handmade (here in Vancouver!) umbrella from The Umbrella Shop. My lazy side nearly bought a $10 forest green umbrella at Safeway the other day. Fortunately, I couldn't quite face the idea of having a forest green umbrella and I put it back into the display case.

Tonight the great umbrella gods offered up a solution. As I sat down on the bus, I noticed that the door wouldn't close because someone's red umbrella was stuck in it. That someone didn't seem to be around and I quickly called dibs. I am beyond pleased to have a new red umbrella!
Posted by Holly at 11:38 PM 1 comment: 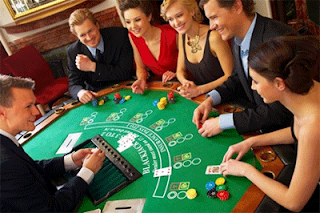 Dean's work had their annual Christmas party tonight and the theme was Monte Carlo Casino. They had roulette and poker and, my favourite, blackjack. At first, we had no idea what we were doing (I'd never stepped up to a blackjack table before), so we observed several hands without betting.

After a while, we cashed in our $10,000 tickets and started to bet with our fake money. It turned out to be lots of fun and I do have to say that I was raking in the chips. It's so much fun to play with poker chips and stack them into neat little piles! Dean's little piles got a bit decimated, but mine were growing strong when they announced the last two hands. I bet $3000 and first drew a queen, who was shortly met by a lovely ace, giving me 21 and a two to one payout! I put $3K on the table and took back a sweet nine thousand. Woo hoo! What a great way to end a fun night!
Posted by Holly at 12:10 AM 1 comment: 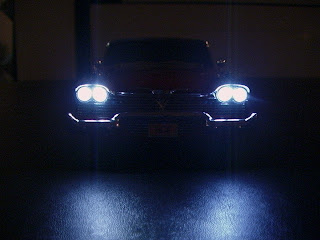 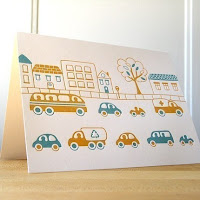 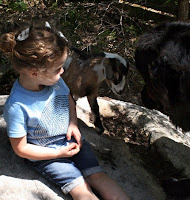 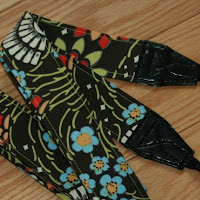